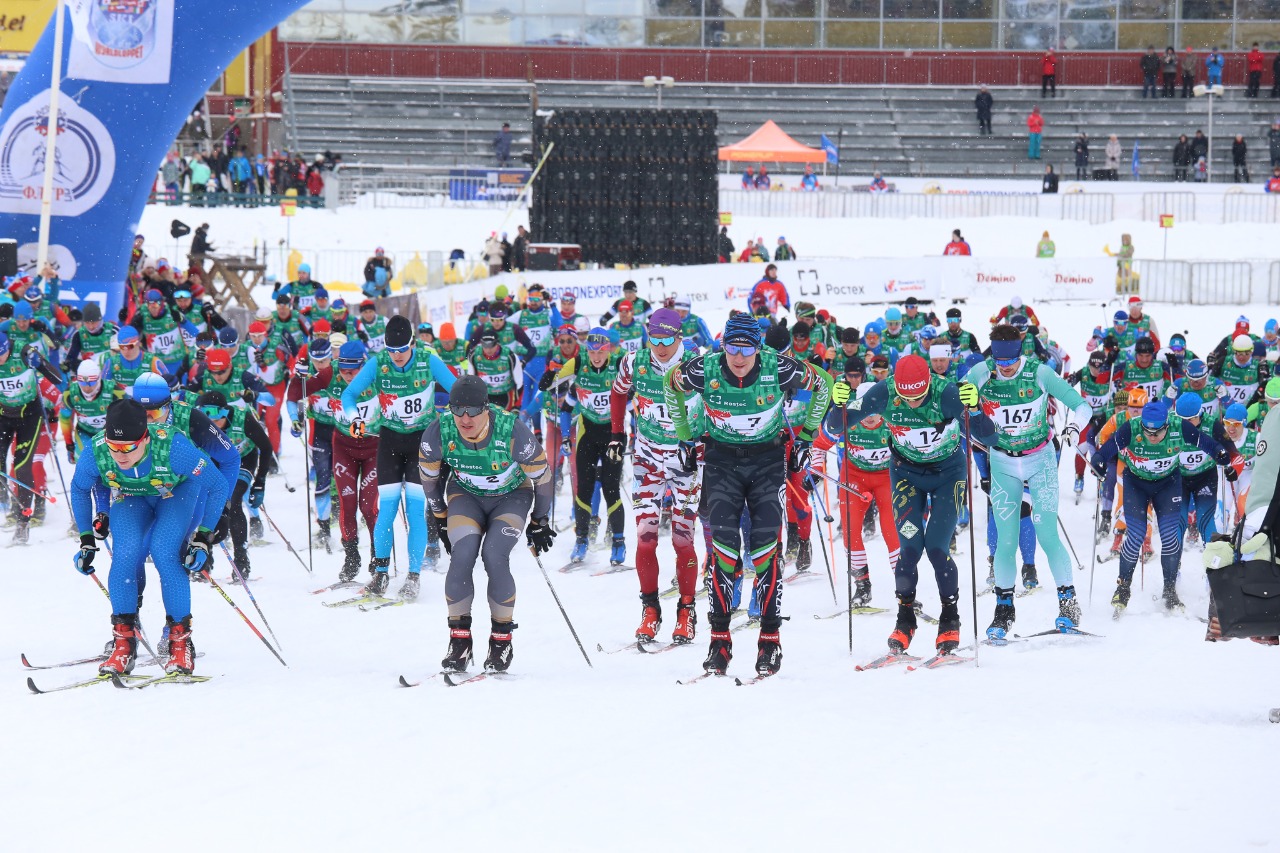 The king of skis confirmed his status by winning both races of the Rostec Demino Ski Marathon. He covered the silver 25 km track in 1 hour 1 minute and 45 seconds.


Everyone was waiting for this victory from the three-time Olympic champion Alexander Bolshunov: both participants and fans. Already from the second half of the 25-kilometer marathon lap, the champion took the lead and confidently picked up the pace, controlling his advantage. He approached the finish line with a good lead over his rivals.


The second in the classics of the XV Rostec Demino marathon was a pupil of the Rybinsk sports school No. 4 Nikita Khabarov. He lost less than a minute to the leader of the race, his result is 1 hour 2 minutes 44 seconds. He improved his finishing position, in the 2021 classic he was third.


The third finisher of the Rostec Demino Marathon 2022 was Artem Nikolaev from Tatarstan, only 2 seconds behind Nikita Khabarov.


The women's podium was headed by Aliya Iskanova with the result of 1 hour 12 minutes 35 seconds. The silver race is her second finish at the XV Rostec Demino marathon. She ran a 50 km race yesterday.


“Today was tough, but I did it. Climbing is my forte, so I used lubrication for skis and did not lose, - shared the winner of the women's race.